Set in contemporary America, Entanglement is darkly humorous, intellectually adventurous and continually surprising, following the transformation of a man of certainty and science when confronted with violence and irrationality – a world far
from his own.

Charismatic physicist, Jared Borowitz, is fast losing his sense of humour. Everywhere he looks he sees ignorant and superstitious fools. His mentor, a giant of science and logic, is dying. His ex-wife has switched gender preference. He has even punched someone for the first time in his life. And enjoyed it. His girlfriend, morally certain and strong willed, is worried.

On a restorative weekend in the country with opinionated and urbane friends, Jared’s arrogance sets in motion a chain of events that brings menace and violence into their lives over a long night. Confronted by both the best and worst in men, he finds his preconceptions about humanity shattered.

Entanglement ranges broadly across the tensions between science and belief, free will and fate, art and artefact, violence and justice, sex and love, arrogance and timidity.

‘If you read only one book this month, read this.’ – Book of the Month, Jenny Cryws- Williams, The Book Show, Talk Radio 702

‘Entanglement is a compelling, unputdownable novel, but it is much more than a thriller, and lingers long in the mind afterwards. It ranges over aesthetics, sex, philosophy, religion and science, among many other things, but always in a way that is fresh and vital. Boykey Sidley has the rare ability to deal with weighty matters in a deft and engaging manner. This makes Entanglement a very memorable debut.’
– Craig Mackenzie, Professor of English at University of Johannesburg, and UJ Prize Judge, 2013 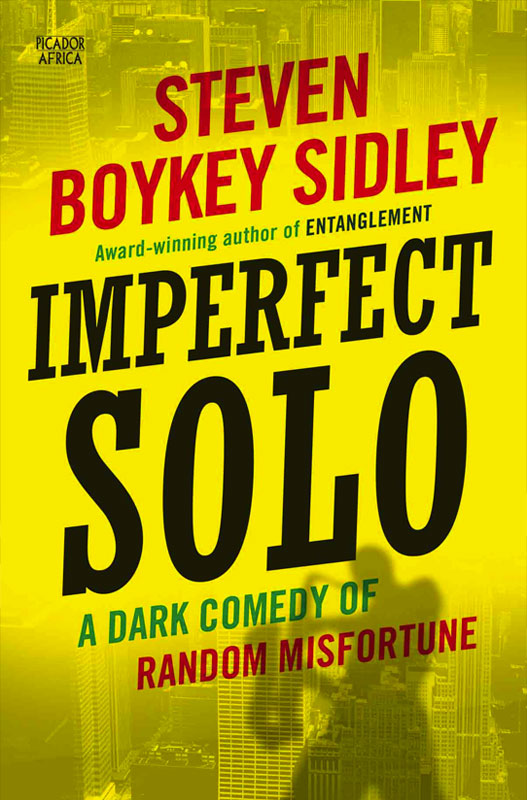 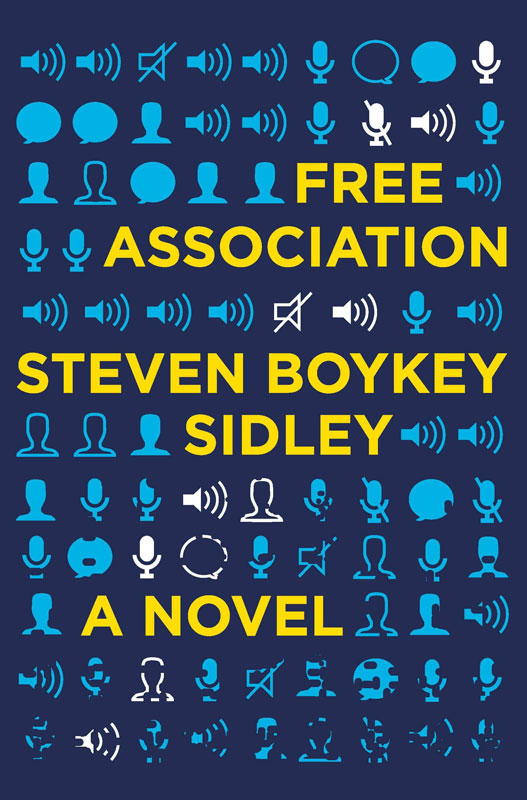 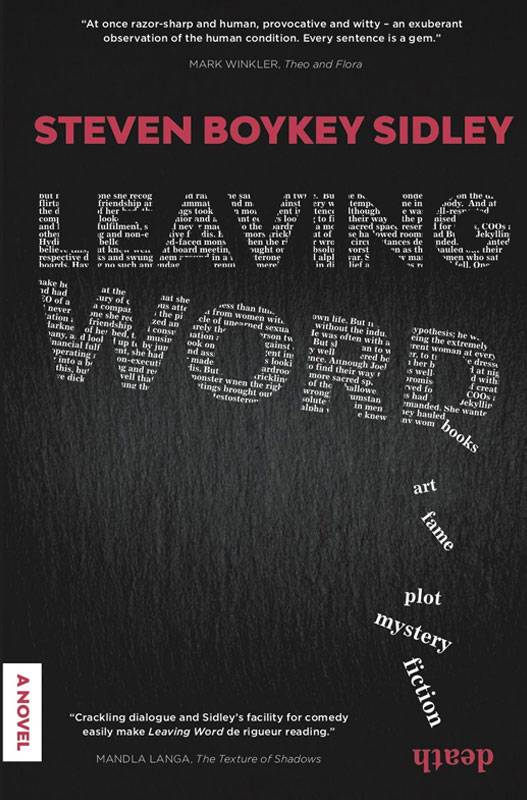 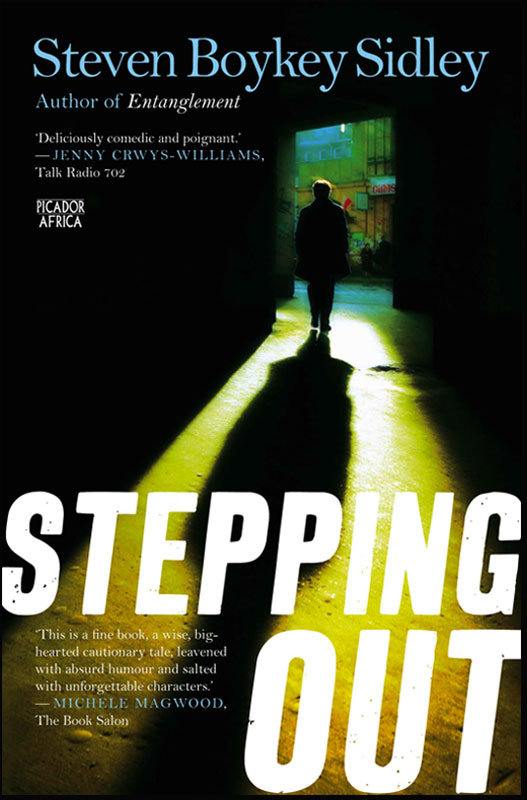